The Darrell Awards has always had a rule that works are qualified by writer and/or story, not production elements. The story has to be science fiction, fantasy, and/or horror.

Stories about people who believe in fantastical things don’t count as fantasy stories unless those things make an appearance in the story.

Stories that don’t have content that the Jury considers to be science fiction,  fantasy,  or horror will be eliminated pretty early in our deliberations. A book about a group of SF fans going to a con and having adventures there would not be considered SF as it doesn’t matter what the characters believe — it matters what the story is about. So, a film about ghost hunters where no actual ghosts appear in the film, while it may be an entertaining spoof and enjoyable to watch, does not qualify as SF/F/H and won’t be considered for our Awards.

Filming locations are not story settings, except when the story makes them so.

Stories that don’t have at least one significant scene set within our area don’t qualify unless the author of the story lived in the area when it was published. For movies, this means the script writer has to live here when the film is first made available for the public to view it; or it must contain significant scenes set here. The filming locations, where the film is produced, where the actors live, where the directors live or work  — none of that matters to us as those are neither author or story elements.

Actors or directors are not writers (except when they do both roles).

We have to stick to these limits for two reasons.

First, it would be unfair to give film more leeway than other works when it comes to what is considered. We set up the limits on the novels, novellas, short stories, and young adult works for good and sufficient cause. So, this is just clarifying that the same rules apply to film as to the other categories.

Second, the reason we set up those limits was to focus on the works that are most clearly “greater Memphis” by story or author. That focus still leaves us many works to consider every year. Removing that focus would overwhelm the volunteers who serve as the Jury.

If you have any questions about these matters, please feel free to contact us via email at memphissf at cs dot com.

The 2017 Darrell Awards Jury met recently and adopted the rules for 2017, so we are pleased to announce that :

NOMINATIONS ARE NOW OPEN for the 2017 Darrell Awards ! Yippee!

There have been 2 minor changes to the rules and one major change (Rule 13 was added). So, please DO review the rules before you nominate.

Please use this LINK to access the 2017 Nomination Form.

(Yes, that is on Dropbox. If you have a problem accessing dropbox, email us at MemphisSF at cs dot com and we will email the form directly to you. The email address is spelled out here to cut down on spambots harvesting it.)

We are also pleased to announce that we have added three new members to the Jury and one new Official Reader.  Our next meeting is later this month (August), so get those Nominations in so the Jury and Readers can be considering your work for the 2017 Darrell Awards. 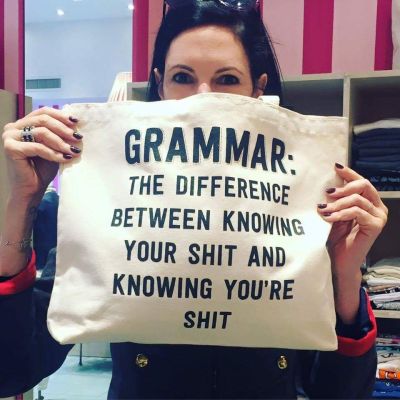 Please see the Qualifications page at http://darrellawards.org/qualify.html before you nominate, as that explains so much about what is and is not eligible.

As always, anyone (including the author, publisher or friend) can nominate.

The Darrell Awards have been supporting literacy in the greater Memphis area by
recognizing the best published SF/F/H since 1996.

We give annual Darrell Awards for Best Midsouth genre fiction in novel, novella, and short story categories. We annually induct one author into the Dal Coger Memorial Hall of Fame for their body of work.

In addition, we alternate
between Other Media and Young Adult on a 2 year cycle.

So there are 5 possible Award winners (and a host of
runners-up and finalists)
every year.

Way Back Machine — Posts You Have Not Read Yet